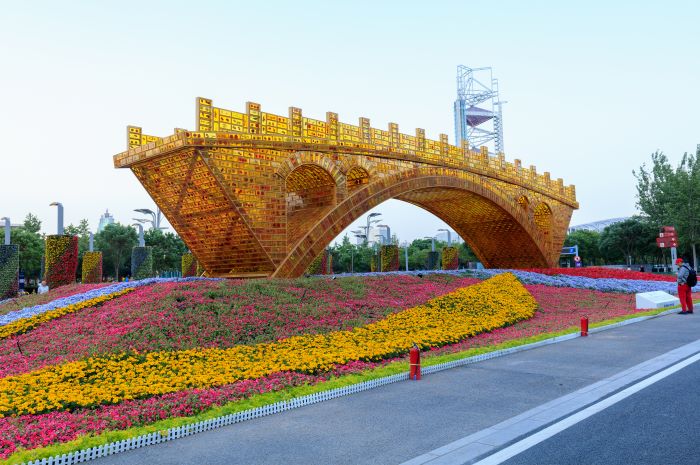 Posted at 07:36h in Latest News by accruadmin

On a recent visit to China, I was fortunate to hear the views of two distinguished economic professors on China’s ‘Belt and Road Initiative’ and US-China trade relations. What is the Chinese perspective on these globally sensitive issues?

The Belt and Road initiative (BRI) has been criticised by western countries as a form of neo-colonialism where poor countries are saddled with such high levels of debt that they are effectively controlled by the financier.

The educated Chinese view of the BRI is quite the opposite. They see it as a cooperative for the development of large infrastructure projects in countries that desperately need infrastructure – an initiative to help humankind.

Backed by over 3.1 trillion US reserves, the Chinese regard BRI as a form of foreign aid. However, it is also seen as an important plank of China’s economic growth. With its expertise and resources for large construction projects, China is well placed to export these services to countries who need assistance for major development projects. The BRI has now been widely expanded to many countries and is not restricted to those on the original Silk Road route.

A Chinese economics professor explained that the BRI is financially structured so that the recipient country will be able to repay the debt as the economic benefits flow in from the project. It features a sustainable financing framework designed to ensure that China is lending in a responsible manner.

during my visit, another thought-provoking topic of discussion was the US-China trade war.

The economic and trade friction initiated by the United States has seen China take forceful measures while also engaging in trade consultations to stabilise their commercial relationship. China’s position is that cooperation serves the interests of the two countries and is the only correct choice. However, while China does not want a trade war, the West is asking will it fight one on principle?

An imminent university professor commented that China’s core interests were to maintain the status quo, not to decouple from the USA, and to achieve more space to negotiate. His view was that China was in a weaker bargaining position and hopeful that the US would change its mindset.

Given China’s economic growth has slowed and is expected to continue to fall this year, a big concern for the central government is that the drop in US trade will turn directly into jobs lost.

Another interesting aspect of the professor’s views were his remarks on the difference in each country’s approach to legal language. The professor commented on the harsh position taken by the US in their negotiating document, commenting that the Chinese negotiators were having a lot of difficulty with the strict and ‘definite’ language being used. As an international tax specialist familiar with the nuances of global legislation, I found this particularly interesting.

The Belt & Road Initiative and US-China relations are indeed important and sensitive issues for the Republic of China, and I was grateful for the opportunity to hear such refreshingly frank and informative views on these subjects.

Such open and honest communication helps us to understand the different cultural biases underlying trade and legal negotiations. Ultimately, communication and understanding are key to building greater trust and cooperation in all our business and personal relationships, local or global. This trust and understanding is what we aim for at Accru Felsers in Sydney, and vital for the success of culturally diverse clients and teams.