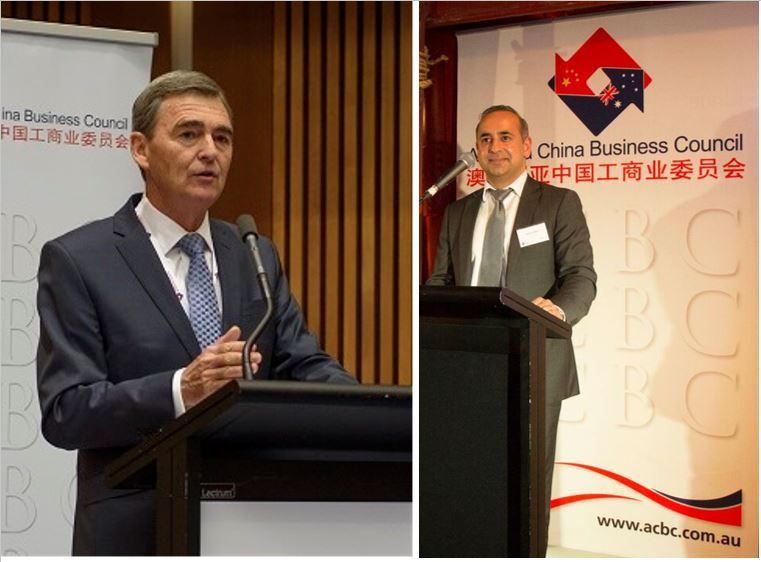 Posted at 05:20h in Latest News by accruadmin

ACBC is a membership-based, non-profit organisation with more than 1500 members from over 1000 Australian companies who do business with China, including Accru Felsers. As an active ACBC member for several years, Accru Felsers is delighted to announce Steven Zabeti’s appointment to their Executive Committee.

Founded in 1973, the ACBC has played an increasingly important role for China-Australia business as China has become our major trading partner.  China’s economic rebalancing is generating greater demand for consumer goods, premium products and professional services, with ChAFTA giving Australian businesses a significant advantage over some of our largest competitors.The ACBC actively promotes two-way trade and investment, economic cooperation and understanding, between the business communities of Australia and China.

We value the role that the Australia China Business Council plays in two-way trade and investment between China and Australia and our collaboration with them. See the ACBC website for examples of their work helping Australian businesses engage with China.

Since the late 1990s, Accru Felsers has also been facilitating opportunities throughout Asia for our clients. Our Asian network and international offices have helped us successfully bridge cross-border opportunities and we are privileged to have many clients who are successful in China. See Accru Felsers international history , find out more about our work in Asia or contact Steven Zabeti or Jean Zhang about how we can assist.